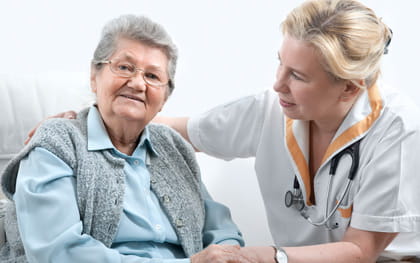 Have questions?
We are here to Help! Call (352) 365-7866 for a Free home care consultation or complete our home care request form to be contacted by a home care specialist.